In 2003 a few of my oldest friends invited me to participate in a project.  Their local band, Symptom Number Seven, was creating an album. Almost a year  later, after a lot of hard work and communication the result was the finely  polished album “More Than Men” and a project that I am personally proud to have  been a part of.

The first thing they ask me to create was a logo. There were endless drafts  (well over three dozen) when the band finally settled on this design: 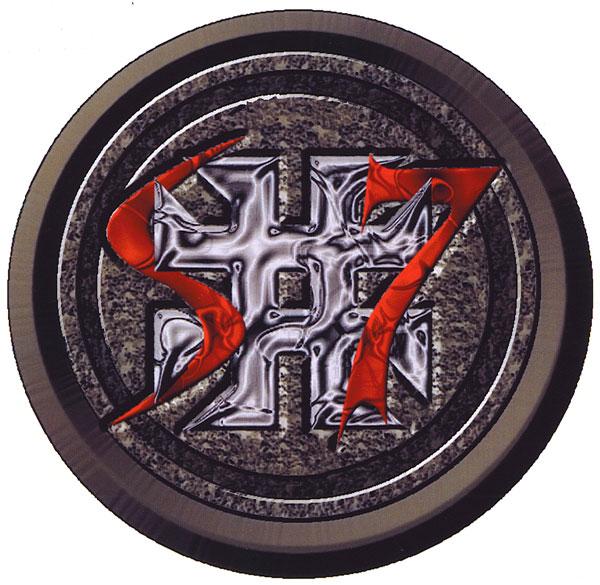 Even though it was not chosen as the final draft of the logo I include this  draft as it was still one of my favorites due to it’s simplicity and appealing  design: 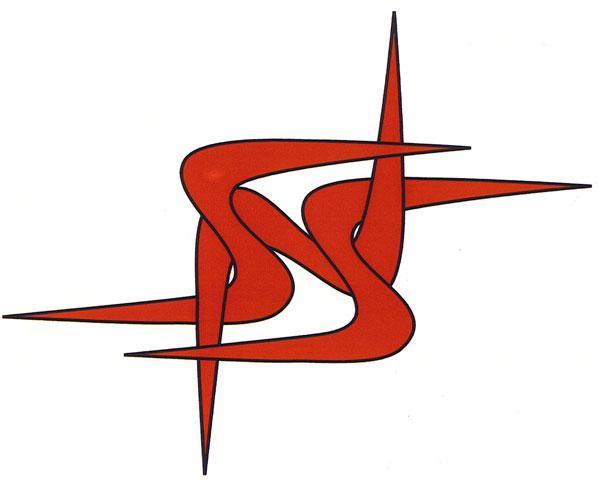 I also designed artwork for the cd insert. This picture I designed was featured  on the album cover: 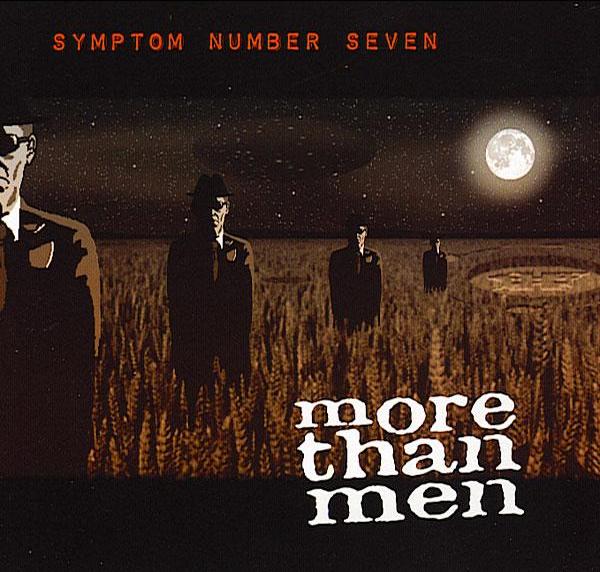 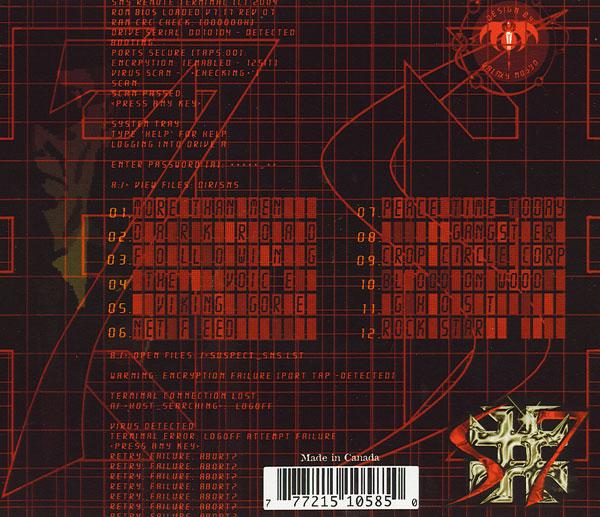 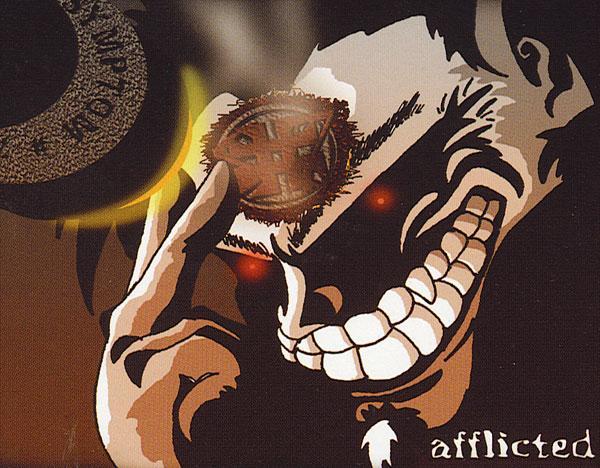 …and finally the CD label 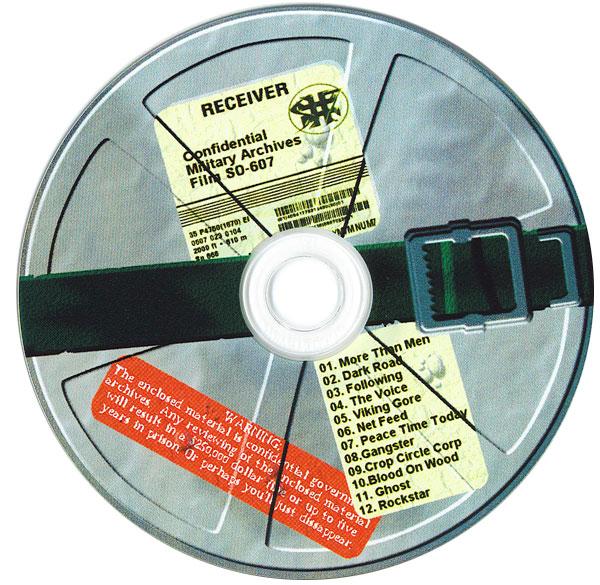 Sadly this was Symptom Number Seven’s only album. The band eventually faded away  due to members moving away, having families and other responsibilities. But we  all still keep in contact and are on good terms with one other. Maybe someday  there will be a reunion album! If so, I will would love to have the opportunity  to work with these fine gentlemen again.

You can hear their songs here on CBC radio 3.